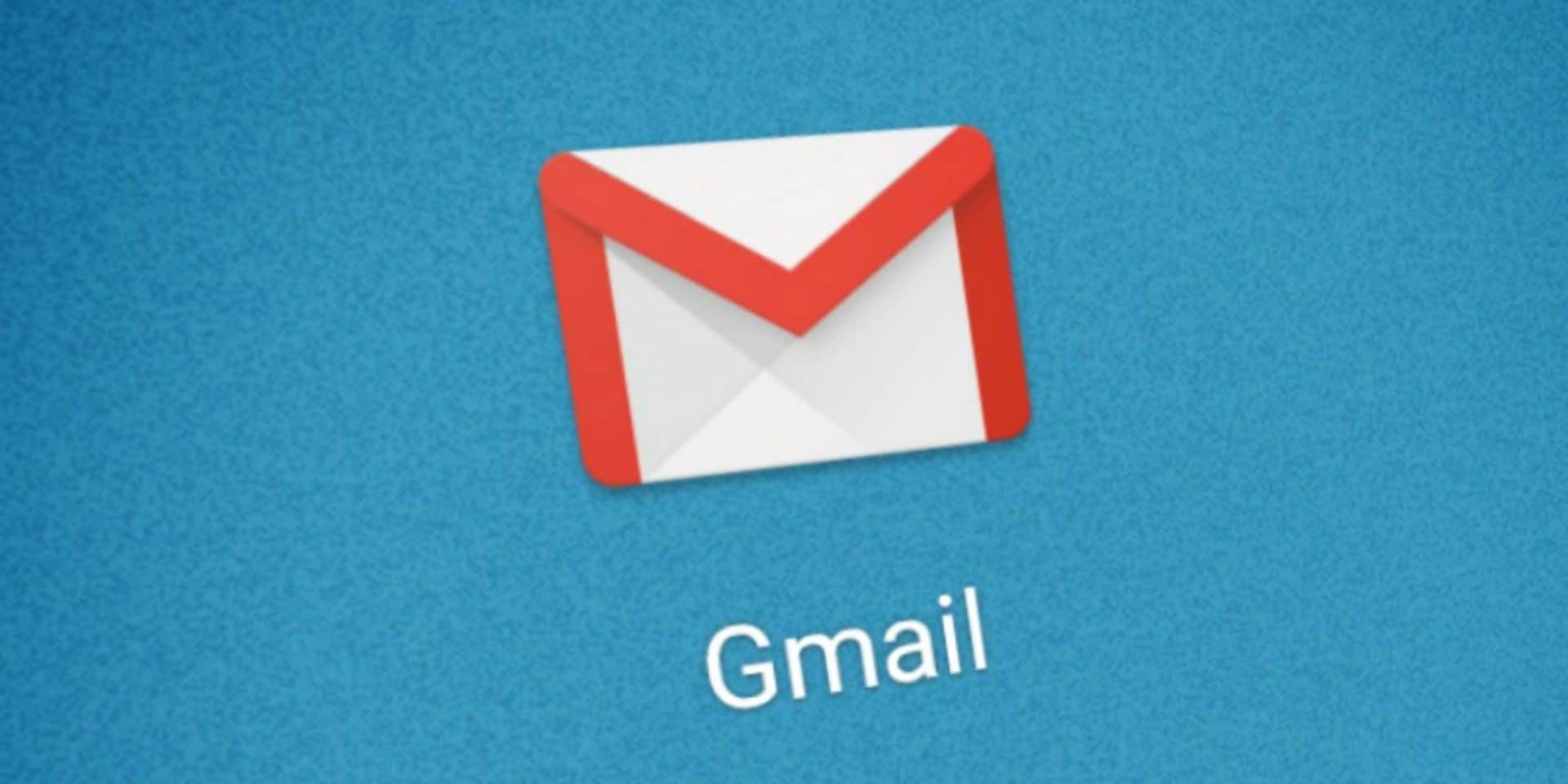 Gmail’s revamping again, and this time it’s “for the better,” Beta testers say. Several of Google’s services have already gone through the revamp, and Google’s modifying Gmail to not only match, but to work and feel even better than previous versions have.

Instead of having the same default categories it’s always had, Gmail now has new labels based their new “direction”. The new labels are Primary, Social, Promotions, Updates, and Forums. The tabs are larger and more pronounced in addition to being fully customizable. Messages within the program are easy to drop and drag to other labels. So if you have a PM, Google+ interaction, or email in one folder, it can be dragged to another without any effort.

While this new design does tend to shy away from their already popular “Card”-ification format, it is much more friendly for touch screens (phone and otherwise), and email is much easier to organize from a mobile device.

The Android application is already in the works, and Google is simply waiting for Apple to approve their new version for the AppStore. Updates should roll out over the next few weeks for most browsers, Chrome coming first. For a few months (like always), you’ll have access to both versions of Gmail until you’re comfortable using the new version.

Whether this helps us find that golden “zero unread messages” in our inboxes is yet to be seen. 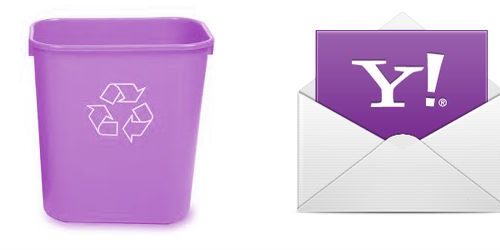 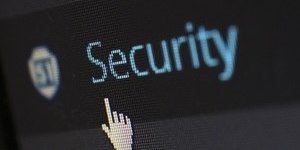 Tumblr and Myspace Latest Companies To Get User Accounts Hacked 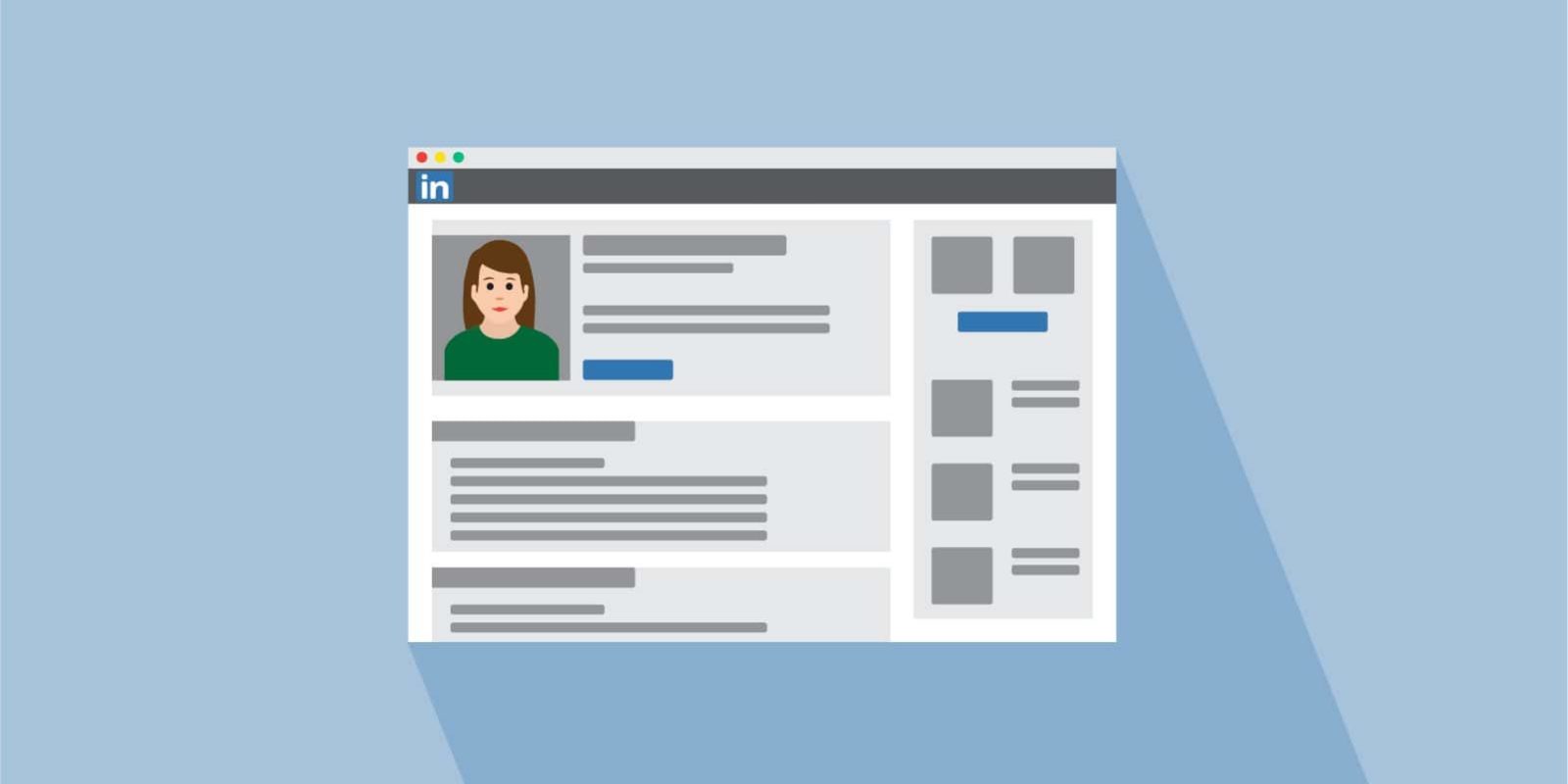 LinkedIn Visual Profiles and Why You Should Use Them